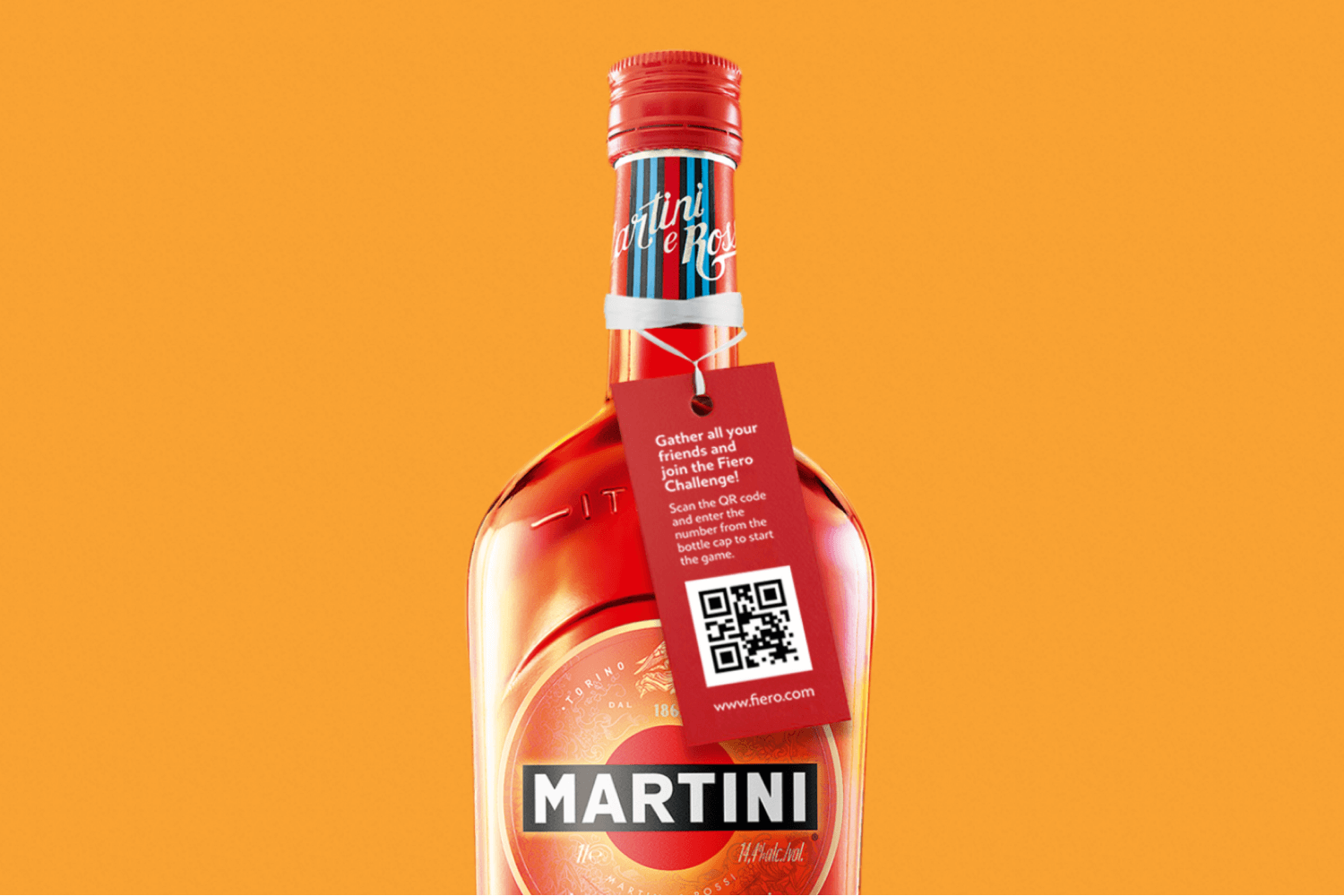 How to deal with (love and) failure

If you’ve ever read one of our articles or checked our Social Media accounts, you can tell that we are pretty proud of our work and we are loud enough to make sure people know us. And it’s not only about the work. It’s about the team, the clients, the office, the garden, the plants, the coffee machine — we make a big deal out of everything. And that’s simply because we massively totally, absolutely love what we do.

But this article has nothing to do with us bragging about how awesome we are, it is about how we failed and how we dealt with it.

The Mad Fries and The Zen Tornados

A few weeks ago, Ana, our amazing web and motion graphics designer (I’ll keep doing this, just to make a point), wrote on Slack about the Reply Creative Challenge. We don’t usually do pitches, but since this was a 48 hours weekend challenge and we were craving for a teambuilding kind of activity, we said yes.

We flipped a coin, created two teams and ended up being The Mad Fries (Alexandra, Emilia, Mooky, Rares) and The Zen Tornados (Ana, Bogdan, Delia, Iulia) for the weekend. Because we wanted to play it as fair as possible, we selected different categories and decided to work separately and secretly on our briefs. The Mad Fries signed up for the Service Design powered by OBI and The Zen Tornados went for the Brand Activation powered by Martini. On Friday evening, we got our briefs and started the Skype marathon.

The Mad Fries had to come up with an innovative solution that will create a new business channel for OBI, Europe’s №1 DIY retailer.

We stuck to the creative process we usually follow at work, the only difference was that we had to deliver in 48 hours what we usually deliver in 4 to 8 months. We focused on one main insight: people need guidance when they build stuff, because they don’t know where to start or what tools and materials to use.

We imagined a community based platform that helps people to learn new DIY skills, to build awesome projects and to contribute to the community while making some money in doing so.

The naming was created in five to ten minutes. We started looking for interjections that express the satisfaction when you finish a project. The YEY, the Hoorey, the Hura and, eventually, the YUHU (from the German Juhu). It took Mooky another half an hour to create a balanced logotype for it and that was it with the branding.

We spent most of our time working on the mobile app, starting with the wireframes and up to delivering a complete Figma prototype for Yuhu.

For the communication campaign, we suggested two main directions: a safe one, based on the We got your back concept, and a bold one, that triggers doers ready to rock. We considered Social Media, CSR, partnerships and influencers, but the only teaser you have to see is this TikTok made by Alexandra, proudly representing the Z generation.

The Zen Tornados had to develop a brand activation able to position the brand close to millennials by accompanying their unique moments of “proudness”. Actually, they said they know us — The Mad Fries — so well, that they anticipated that we will go for OBI. I’ve even heard bets were made. Hilarious.

As a group of hipsters in their twenties themselves, it was easy for the team to identify one powerful insight and build on it: millennials want to belong and they invest a lot of time in building their friendships.

The concept was to offer them the chance to share a beautiful moment of friendship and make it even stronger by accepting the Fiero Challenge. For the smoothie drinkers, Martini Fiero is a contemporary take on vermouth that combines citrus, bittersweet orange, crisp white wines and wormwood for bold and zesty flavors that pair perfectly with tonic.

The challenge can be unlocked by using a code inscribed on the Martini Fiero bottle cap or by scanning a QR code in dedicated pubs. Each code leads to a special challenge so the more codes you have, the more challenges you can share with your friends.

On the campaign landing page you can find teasers about the challenges and once you have the code, you are in! It would sound like this: Say one thing that makes you proud of your friends.

When the campaign gets to Social Media, the focus moves to Instagram and TikTok, where Fiero has its own challenge to make sure it gets viral: Create a dance with your best friends and share it around the world.

They didn’t forget that millennials are the playing cards kind of generations, so they extended the campaign to offline, creating a set of cards to make the ‘Truth or Dare’ game crazier.

Right on time, as usual

We finished our projects and we uploaded the presentations just minutes before the deadline, as every professional would do. We were all sure that our marvellous, stunning, ingenious projects will make it to the final. We just weren’t sure which one would win.

What do you mean we didn’t win?

We were obviously shocked that none of us made it, we said it isn’t fair, that maybe it’s a mistake, we used sad emojis, we refreshed the page but The Zen Tornados or The Mad Fries were still not among the finalists.

Then we chilled a bit and went back to our Fake it till you make it philosophy. Iulia suggested we should write an article about the experience because it makes it easier to deal with disappointments if you write them down. Ana said that maybe they will contact us to buy the ideas because they were sooo good. Delia thought we should start our own competition. All right, we moved on, we are FINE.

It’s not that we don’t know how to fail, because we do. We miss deadlines from time to time, we don’t always deliver the name or the logo from the first shot, we still didn’t get that Site of the Day on Awwwards. We know failure, but we take it every time as a What?!

Failure is not something you want to get used to. That will stop you from getting a bit angry at first, but willing to improve after all. If you are as competitive as we are, the next thing you’ll do after losing a contest will be looking for another contest.

We’ll be watching the final and we’ll take notes from the winners. We’ll compare our projects and we’ll know how to get better next time. We probably put an extra effort while working on client’s projects this week to prove ourselves that we are actually good at this. We are now working harder for those “I love it” emails because we aren’t actually faking it, we are enjoying it.

So, grab the popcorn, we have a final to watch on 1st of July here. Trecento11 and Glamour teams, we have our eyes on you and we are not jealous at all.

Good luck everyone, it was a pleasure!

We use cookies for website functionality and to give you a personalized experience on High Contrast. By continuing the navigation, you agree.
Find out more I agree